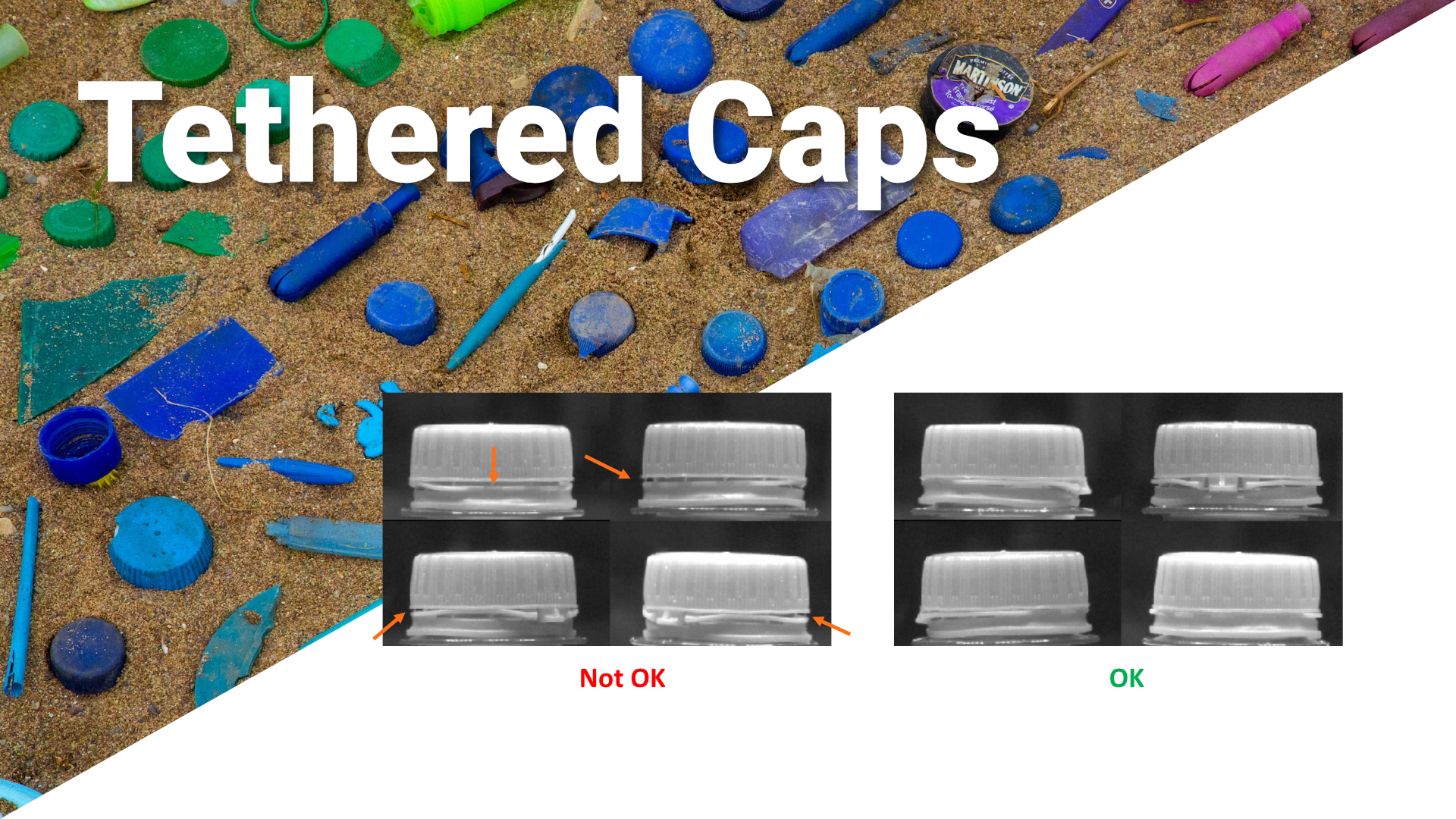 The positive and negative about tethered caps

Tethered bottle caps, also known as “anti-litter caps,” are a simple yet effective solution to the growing issue of litter in the European Union (EU).

Attached to the neck of the bottle with a small piece of plastic or metal, tethered bottle caps make it more difficult for the cap to be separated from the bottle and discarded. These caps are designed to be reusable and can be easily resealed after opening the bottle.

Impact on the environment

The use of tethered bottle caps can help reduce the amount of litter on the streets, in parks, and on beaches. Single-use plastic bottles are a common source of litter in many countries, often resulting in environmental degradation and harm to wildlife. Tethered bottle caps can prevent the ingestion of plastic by birds and marine animals, which is a significant issue that frequently leads to injury or death.

Switching to tethered caps helps the environment and keeps our communities clean, but it presents challenges and hurdles for manufacturers.

EU Countries implementing the use of tethered caps

Despite their benefits, tethered bottle caps are not without drawbacks. Some critics argue that they are not as effective as other litter prevention measures, such as deposit schemes. Others argue that they add an extra cost to the production of plastic bottles, which may be passed on to consumers.

One of the major difficulties that tethered caps are asymmetrical in structure, which can make it difficult for conventional cap inspection systems to detect damage or improperly applied caps. Traditional visual inspection systems look for consistent gaps, colour contrasts and angles to determine a perfect fit.

Self leaning algorithms to overcome asymmetry

To overcome this problem, we think that using self-learning algorithms would be the best approach. These algorithms would allow for high accuracy in detecting damage and miss-applied caps, while also preventing the undesired rejection of good bottles due to misinterpretation of the tethering. By using self-learning algorithms, manufacturers can overcome the challenges of implementing tethered caps and help to reduce litter.

By creating a database of good and bad images, these systems learn to differentiate OK and not OK caps. With a reasonable number of samples, these systems reach very high levels of accuracy.

These systems train to detect

The huge benefit of this technology is the increasing accuracy with a growing database.

To summarize, the impact on the environment is not negligible and the technical difficulties can be overcome thanks to technology. 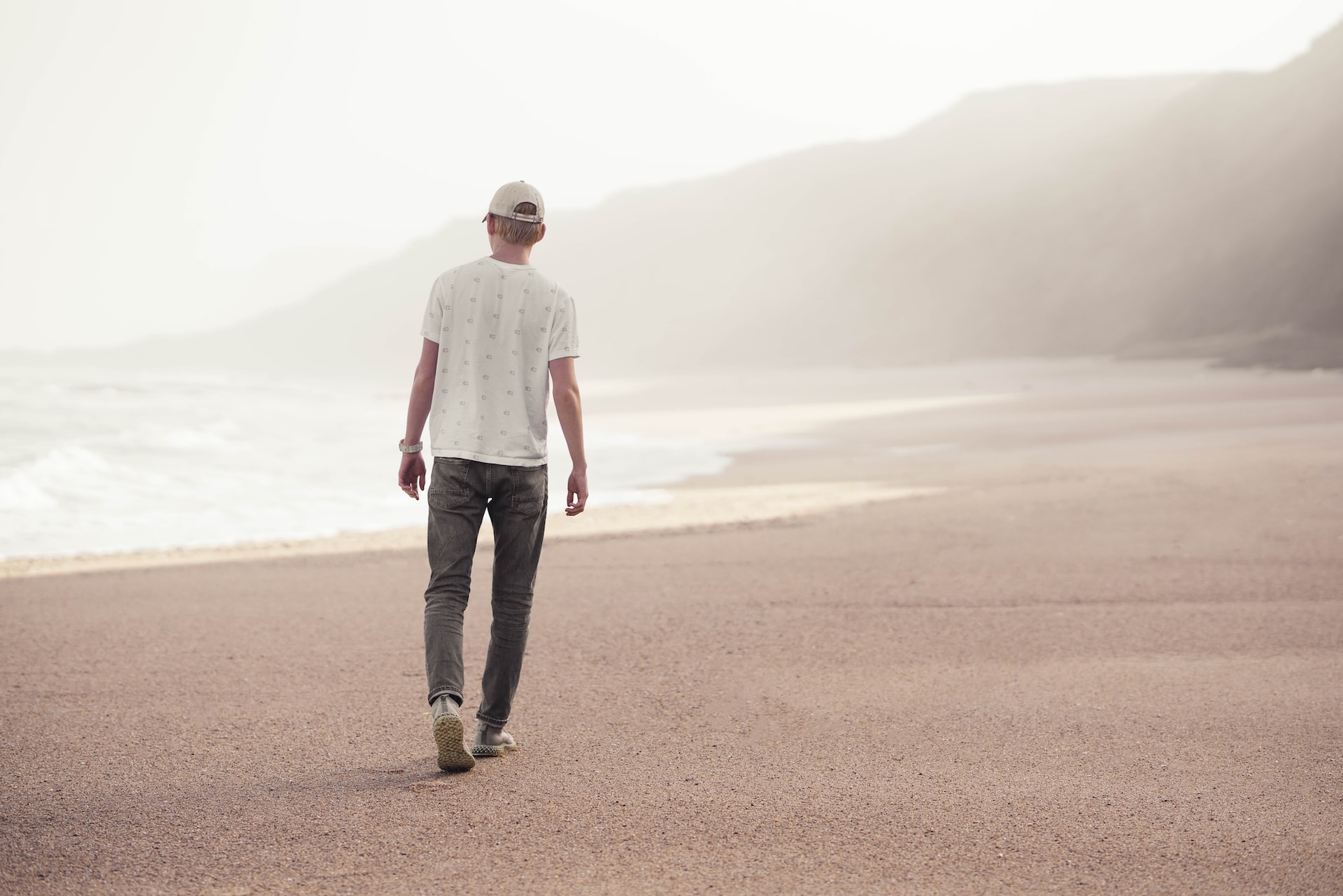